Innocracy Conference 2018 | The Next Democracy 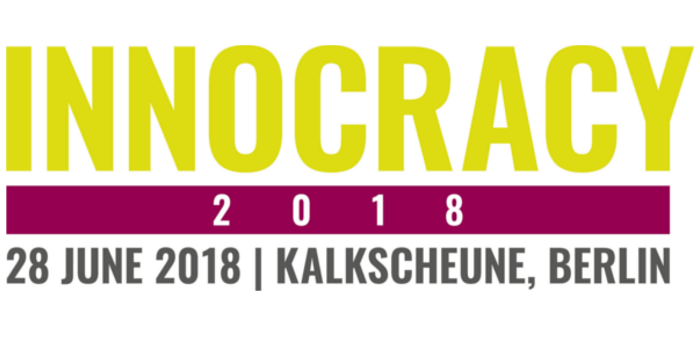 On 28 June, the Democracy Lab of Das Progressive Zentrum will host the second Innocracy – Conference in Berlin.

Traditionally, the main focus of liberal democracies has been to provide the framework for citizens to lead “good lives”, often with an exclusive focus on material prosperity. Economic prosperity and social mobility were at the core of the “social contract” and helped to legitimise the post-War political system.

Today, the ecological crisis and rising inequality fundamentally challenge this long-lasting political focus. In addition, automation and digitisation have a transformative impact on the labour market and the social system. The rise of authoritarian and illiberal movements demonstrates the vulnerability of liberal democracy, as they attack fundamental values of liberal democracy and put into question collective identities.

These challenges are fundamental. They require new answers – democracy will not be saved by defending the status quo. Thus, to preserve the achievements of democracy, we will have to rethink society in all its aspects. Innocracy 2018 invites you to confront the systemic challenges democracy must overcome in order to survive.

A range of international thinkers and practitioners will host co-creation sessions, debates and talks on the following topics:

How must democratic institutions and structures change to serve citizens in times of fundamental transformation?

How can we re-integrate political and economic systems (i.e. democracy and capitalism) into the boundaries of our eco-system?

Which kind of governance does it take to make technological progress compatible with the “social contract”?

How can we create individual and collective identities that serve as drivers to build the next democracy?

Transforming Paradigms, Institutions and the Market 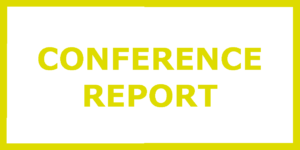 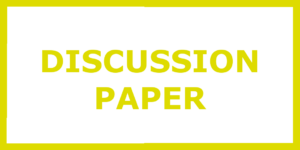 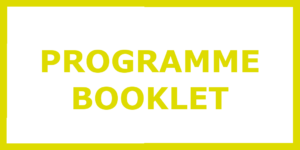 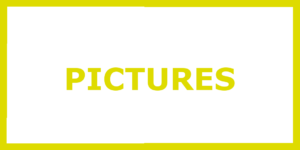 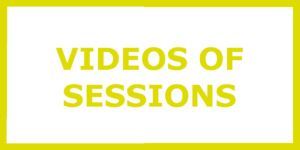 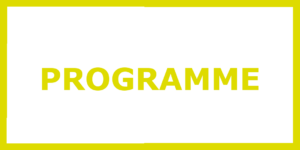 Joined the team of the Democracy Lab as project assistant in April 2018.
She studies Public Policy at the Hertie School of Governance.