New project on interparliamentary cooperation in the EU 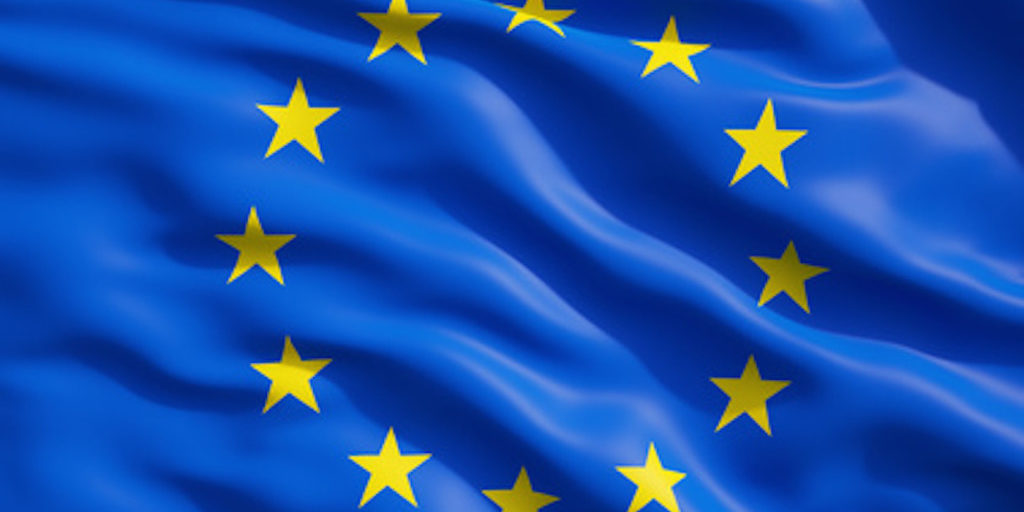 Within the framework of the Democracy Lab, Das Progressive Zentrum is not only concerned with new approaches to democracy at national level, but also with supranational structures and how they can be improved. Shortly before the European elections in 2019, a new project entitled “Representing Europe: Improving Parliamentary Cooperation in the EU” has been launched.

Given the current set up of the European Union, it is particularly complex for citizens to know at what political level decisions are taken in the EU. All too often, important issues are discussed within the European Parliament and at national level within the parliaments. at. In order to strengthen the quality of policy making overall, a better and more regular exchange between members of parliaments (MPs) on both levels would be one solution. That holds for stronger horizontal exchange between different national parliaments, as well as vertical between members of the European Parliament and national parliaments of EU member states.

Unfortunately, successful exchange formats have largely remained an exception, despite the increasing formalisation and institutionalisation of those. The aim of the project is therefore to find answers on why the exchange of information has remained inadequate despite growing numbers of formal initiatives, by conducting a range of interviews with MPs that have participated in those formats in the past.

Based on those interviews, the project will give policy recommendations to improve those existing formats and develop new ideas for interparliamentary cooperation in Europe. The major takeaways of the project’s first phase will evolve around questions of foreign and security policy. The results will culminate in a policy brief that will be published in August 2018.

Daniel Schade, Visiting Fellow in The Democracy Lab of Das Progressive Zentrum will conduct the research within this project. He is research associate at Otto-von-Guericke University Magdeburg and guest lecturer at Sciences Po Paris. The project is supervised by Sophie Pornschlegel, Project Manager in the Democracy Lab: sophie.pornschlegel@progressives-zentrum.org